5 Things Game of Thrones Teaches Us about Data Governance 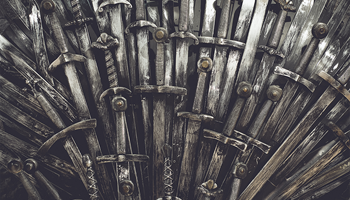 Who will return, who will die—what will happen to the dragons? At Adlib, we’re big fans of Game of Thrones (GoT), and the much-anticipated return of battle for the seven kingdoms has got us thinking. Specifically, we’re pondering what the epic tale of conquest, betrayal and revenge can teach us about success and failure in a data governance strategy. Turns out, quite a lot.

Read on for the five things we’ve gleaned from GoT that can help businesses implement a successful data governance strategy in pursuit of their digital transformation endeavors.

1. Prepare for battle with a defined data governance strategy

It’s the last season and possibly Daenerys Targaryen’s final chance to take her fight for the Iron Throne to King’s Landing, the seat of power of the Seven Kingdoms. The throne has always been her goal, and throughout the series, she’s worked towards it strategically—steadily building up her base of power in Essos, supported by her three dragons and an ever-growing army of freed slaves and soldiers inspired by her benevolence.

In the business world, success in a data governance strategy requires organizations to take a similar, proactive approach. Perhaps a business’ goal is to implement automation to drive operational efficiency, or to leverage AI to enhance the customer experience. Defining what you want to achieve with your data as part of your digital transformation efforts can help guide the overall strategy. 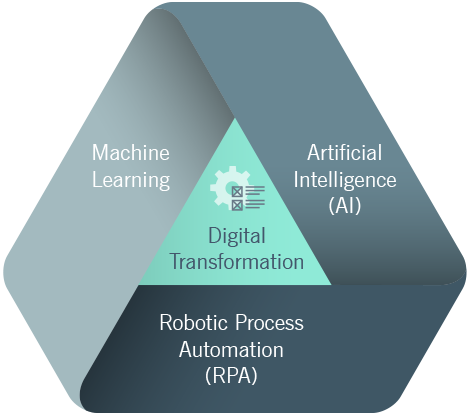 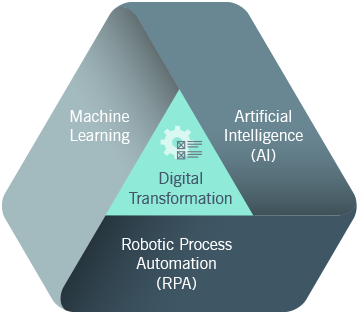 2. Build trust in your data before you compete

The difference between life and death in GoT often hinges on a character’s ability to identify who they can trust. As we’ve seen time and again, when the understanding of other characters and the links between them is weak, disaster strikes. Just look at poor Ned Stark, who put his trust in Littlefinger to help him install the rightful heir to the throne, only to be betrayed and have it cost him his head.

The costs for businesses will also be apparent if an organization isn’t able to trust its data sources. Uncovering ways to accelerate customer response times or develop new products requires access to massive volumes of structured data. Unfortunately, the bulk of most companies’ content is made up of documents, emails, forms and images that are hidden in repositories around the enterprise, meaning they can’t be easily accessed or leveraged. Essentially, it’s difficult to use and impossible to trust. Any of that data could be redundant, obsolete or trivial information (ROT); it could have high value; or it could contain risks when it comes to PII compliance.

In doing so, companies reduce the risks looming in their data, enrich their content to propel digital transformation, make themselves a desirable ally in M&A scenarios and a more fearsome competitor in the marketplace.

The realm is under siege. Armies must be marshalled. But what will win the day: strength in numbers or strength in unity? As Robert Baratheon, the King of the Seven Kingdoms, put it, “Which is greater, five or one?” The obvious answer had to be the five fingers he was holding up—until he clenched them into a fist revealing the power born from unity, integration and co-ordination.

A data governance strategy is no different: an enterprise may have enormous volumes of data, but the effort required to harness it all creates drag on the organization if it’s housed in disparate silos. 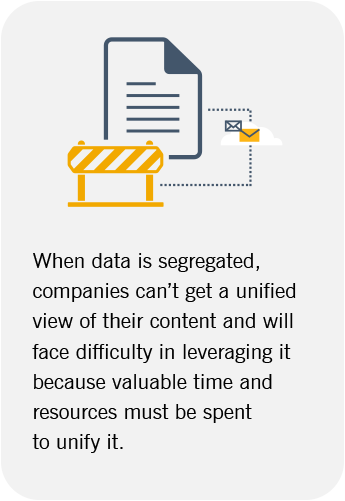 4. Embrace the chaos of unstructured data

In the words of Petyr Baelish, “Chaos isn’t a pit. Chaos is a ladder. Only the ladder is real. The climb is all there is.” To him, the chaos engulfing the kingdoms contains the seeds of opportunity—if you know how to harness them.

Businesses struggling to implement a data governance strategy while having to cope with massive volumes of unstructured data can get bogged down, as if mired in a pit. But within that unstructured content lies the seeds of opportunity. Once converted into structured assets, unstructured data has the power to propel a business’ digital transformation efforts—enabling it to climb Petyr’s ladder. Finding, cleaning and converting this content enables companies to leverage it as fuel for their digital pursuits, including automation, AI, machine learning and more.

Strategic marriages, fighting proxy battles and swearing allegiance to the Sparrows are just some of the successful tactics employed by the Lannisters to secure their power base over the long term. They hold the throne, not through knee-jerk reactions to every momentary change, but by careful, consideration of the long-term implications of every action.

Forward-thinking businesses will recognize that enriching their data as part of a data governance strategy is not a one-time event but rather an ongoing endeavour that complements digital transformation.

In GoT, success is achieved by taking a strategic approach. The winning characters play for endurance, form allegiances, value unity and find opportunity in chaos. In the business world, success in a data governance strategy is founded on similar principles. The companies that strategically couple data governance as part of their digital transformation efforts are able to extract value from unstructured data, leverage it as fuel for innovation and position themselves to win at battle.

Does your enterprise have a data governance strategy in place that can vanquish enemies? Take our Data Maturity Quiz to find out how you stack up when it comes to transforming unstructured data so that it drives actionable results on the battlefield.