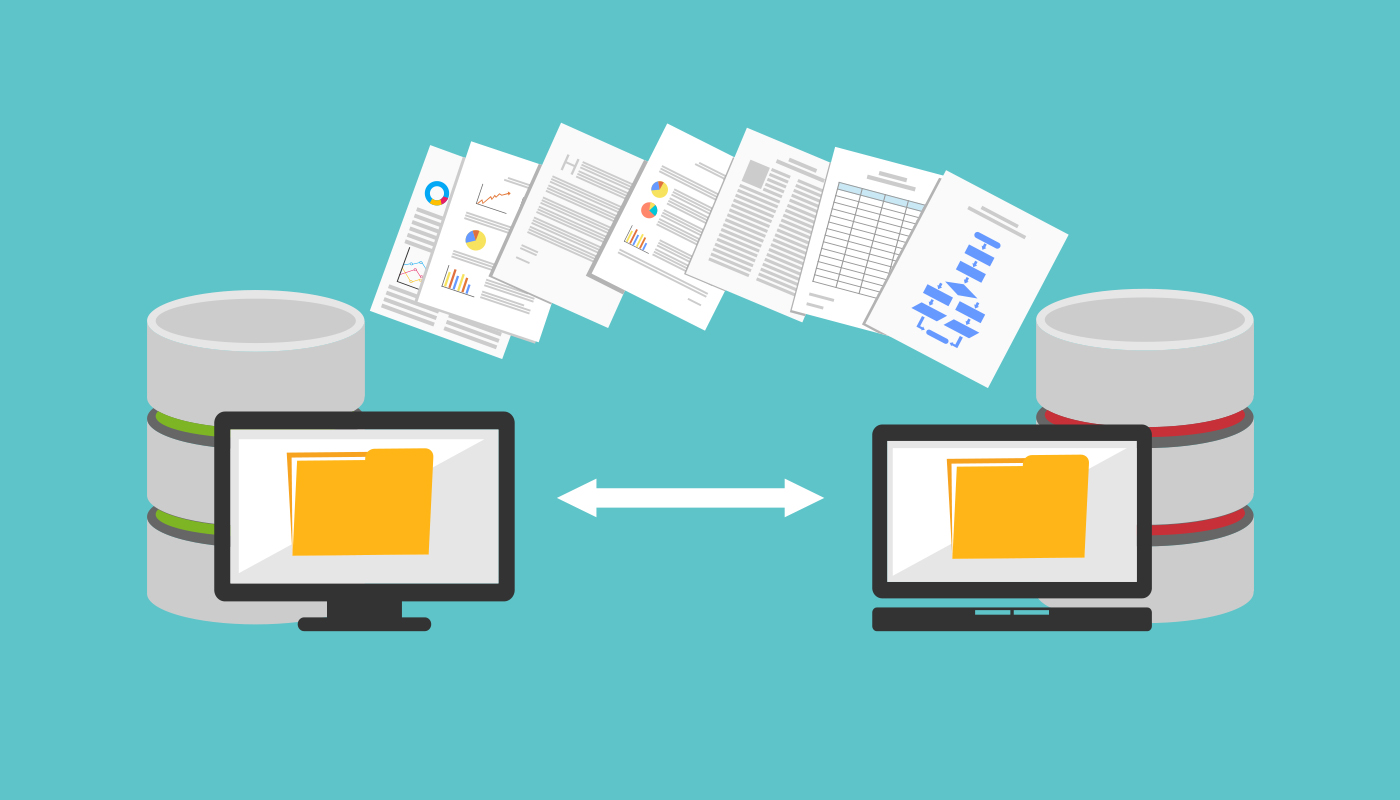 Data migration projects that merely “lift and shift” data from one repository to another can be resource intensive, yet deliver relatively little value. They are the business equivalent of moving to a new house and taking all your kids’ broken toys and old clothes with you. Instead, real competitive advantage can be gained by implementing an enhanced data migration process that “improves and moves” the data—enriching it before, during and after the migration to deliver maximum strategic value.

Read on to learn how an enhanced approach to data migration will benefit businesses involved in data consolidation, cloud adoption or migration, and process automation initiatives.

Cleaning and consolidating data across multiple systems is an ongoing challenge and significant source of business frustration. The data housed in paper documents, legacy repositories or in systems acquired during M&A activity is often unstructured. This data can’t be easily accessed, searched or used by a company’s data analytics engines because it’s contained in unreadable formats such as emails, images or scanned documents.

New, unstructured data is being created every day—resulting in an unmanaged explosion of content that slows business workflows.

The amount of data that needs to be migrated and consolidated can be immense. One global insurer faced storage rooms jammed almost to the ceiling with boxes of decades-old paper invoices and employee files. When faced with an office move, they were saddled with 50,000 tons of unstructured content that simply couldn’t be moved to their location because there wasn’t space. On top of that, the cost to manually digitize these files was estimated at an astounding $22 million.

Instead, they converted and consolidated the data into their ECM by applying an enhanced data migration process that went beyond a simple “lift and shift.” They automatically digitized all of the content, removed duplicates and extracted value from it. The result? All those boxes of old paper were recycled. Staff no longer had to waste time hunting for files, and the company now had more fuel for its analytics engines.

Racing to move data to the cloud without the right data migration process in place can ruin a company’s plans for reducing costs and increasing operational efficiencies.

While cloud migration has many benefits (scalability, fast application deployment, easier disaster recovery), it is actually quite expensive, especially if you’re moving a massive volume of worthless data. Simply migrating legacy data “as is”—including all the duplicated content, unstructured data and ROT (redundant, obsolete and trivial content)—will create needlessly high storage costs, and the unstructured data will continue to remain unsearchable and unsuitable for data analytics.

One leading manufacturer of medical devices ran into exactly that problem. They had a massive five Terabytes of data to migrate to the cloud, but when they examined it closely they found that a full 35 percent was duplication and ROT. And much of the rest was unstructured—not searchable or usable by their data analytics engines. Paying for the storage of all that unusable data made no sense.

Instead of migrating so much content, the organization implemented an enhanced data migration process: duplicates and ROT were deleted, unstructured data was cleaned and converted to usable formats, and they automated the extraction and enrichment of the metadata—indexing it so it could be more easily found, and leveraged. As the medical manufacturer found, cleaning and enriching the data before completing a cloud migration ensured costs were minimized and maximum value was extracted from the data.

Process automation has the potential to free workers of mundane tasks and instead operate at their highest levels of capability, to create better customer experiences, and generate valuable business insights. But none of that will happen without clean, consumable data to feed an artificial intelligence (AI) or robotic process automation (RPA) system.

Basic data migration processes that don’t convert unstructured data to a usable format will not produce the high-quality data that AI engines need.

Instead, an enhanced data migration process is needed—one that converts unstructured data to a machine-consumable format, and then applies advanced extraction processes to ready the content for AI analysis.

And RPA is not infallible either. In its basic form, RPA automates the steps a human would take to complete a process. But when the system comes across documents that are not formatted in the way it expects, the workflow breaks. When a human is required to manually intervene and correct the problem, it defeats the purpose of automation altogether. It’s better to use enhanced data migration to make all documents searchable and extract the needed values directly to the RPA bot, eliminating the break in the system. The ultimate extension of this approach is to eliminate the need for copying human processes entirely—by scanning all the documents, extracting the needed values, auto-populating the metadata and feeding it into the import system.

No matter what the trigger, to extract maximum strategic value from their data migration initiatives, businesses need to look beyond just automating the “lifting and shifting” of their data between repositories. Instead, they need to employ an enhanced “improve and move” data migration process that cleans and converts data to a structured format, making all of a company’s content searchable and machine consumable.

The companies that employ these techniques as they roll out a data migration process will be best positioned to reduce costs, accelerate product development and better serve their customers.